A machine shop with challenging machining and full service 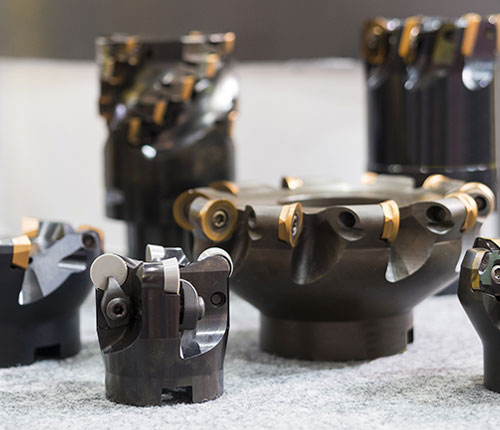 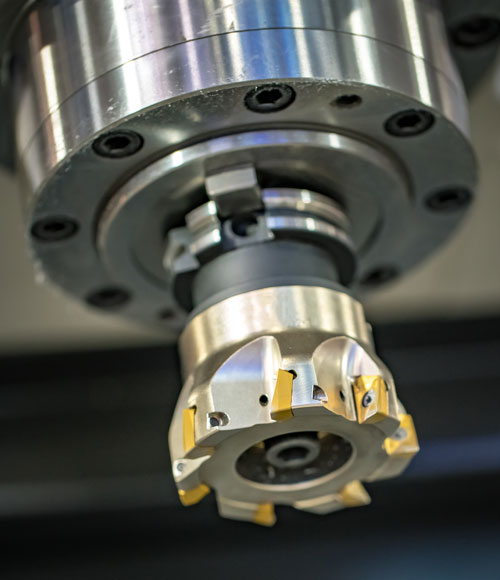 Qualified and flexible staff, modern production methods and devices and a comprehensive subcontraction and cooperation network guarantee high quality products and delivery within the promised time period. At the moment about 90% of the production is machined framework or sets of material processing system parts.

At the moment the production includes project deliveries and production of parts and devices on a yearly contract basis. The versatile production is a great help for the company regarding it’s ability to offer customers just the service they need and possibly very quickly when needed.

Alvarin Metalli was founded by Jorma and Jukka Alvari in 1978. First the company practiced repair workshop work for farm needs and then began to produce different agricultural machines, such as winches, sleighs, tractor staterooms, hoist buckets and potato lifting and planting machines. In the 1990’s the company began to produce circular saws and different material processing and packaging machines through subcontracts.

In the late 1990’s part of the production was directed towards machining and the company acquired a reamer and a long milling machine. In the early 2000’s the reamer was switched to a modern CNC reamer and the company began changing it’s course from light machine shop operations to the framework production of more challenging and medium heavy machines and devices. The old customer base was not forgotten, but it still forms a significant part of our current revenue. However, the produced products have changed to match our curent production better. 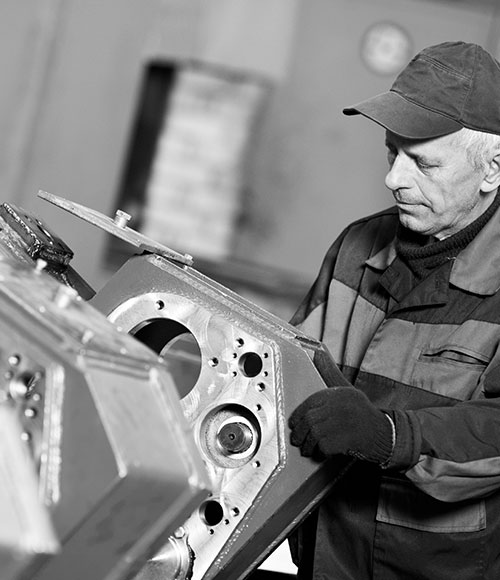