The first person we wish to introduce is the young director, Arttu Alvari.

Busy from a young age

For Arttu Alvari, the workshop was a familiar place ever since he was a little boy, after all, the workshop which was founded by his father Jorma and his father’s cousin Jukka, was situated only five kilometers from home. When he started his first summer job in the production department, at just under 15 years of age, he was immediately assigned to welding. He then probably wasn’t prepared for what the future would hold, and that he would take on other responsibilities with the company at a young age. Now, at age 40 and a father of 2 children, career development and progression are very clear. Arttu is a second generation entrepreneur, as Alvarin Metalli launches a generation change in 2020.

“I wouldn’t know how to work for anyone else,” Arttu Alvari says, working in the family business comes naturally to him. “However, I did not become a welder, even if I could still successfully manage a grade 5 seam.” Over the years, Arttu has had many functions in the growing machine shop, and he has been through many different stages in the company, but working in sales and developing customer relationships have always come naturally to him. Now, as an Operations Director, he is also involved in designing customer products and developing more efficient ways of working. “Let’s do our work well and move forward at a steady pace”, is his vision of the company’s future.

The strength of the subcontracting machine shop is its highly versatile and self-sufficient production. The staff, that has grown to 75 persons in a short period of time, is no less important. The staff includes a mixture of old experience as well as young talent, regular staff, and familiar temporary workers. Arttu is one of the staff, he knows the whole house from machining to assembly, and works closely with his team. Arttu is known as having the gift of the gab, and he is well known for being a passionate hunter. He represents a new generation of machine shop entrepreneurs, who also enjoys relaxing together with good friends. 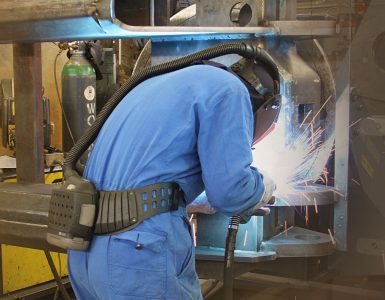 Things have always worked out well Pasi’s work story began on the school bench in 1986. At that time, Alvarin Metalli’s yard was full of sleighs and winches for agricultural purposes. “Certain products... 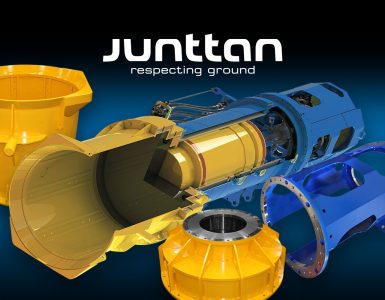 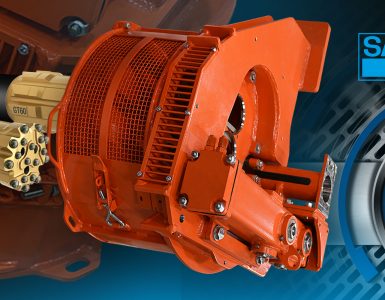 Purchasing and external resource management play a crucial role in the company’s success in an internationally growing trade. For Sandvik, this means optimizing the delivery of goods as well as the entire service...